Ashley Andrews has been one of the most sought after dance practitioners in the musical theatre industry for the last 15 years. He is originally from Shrewsbury, and trained at Laine Theatre Arts.

Ashley is a founder member of the Drew McOnie company. Credits with the McOnie Company include Drunk, Jekyll and Hyde (Old Vic), Jesus Christ Superstar (US production and Regents Park) and King Kong on Broadway.

Ashley and Mrs Needle first worked together when they were both cast in the Original UK production of Disney’s High School Musical, in the West End and all over the UK.

Mrs Needle is so excited to give the students this unique opportunity to work with such an experienced professional practitioner! 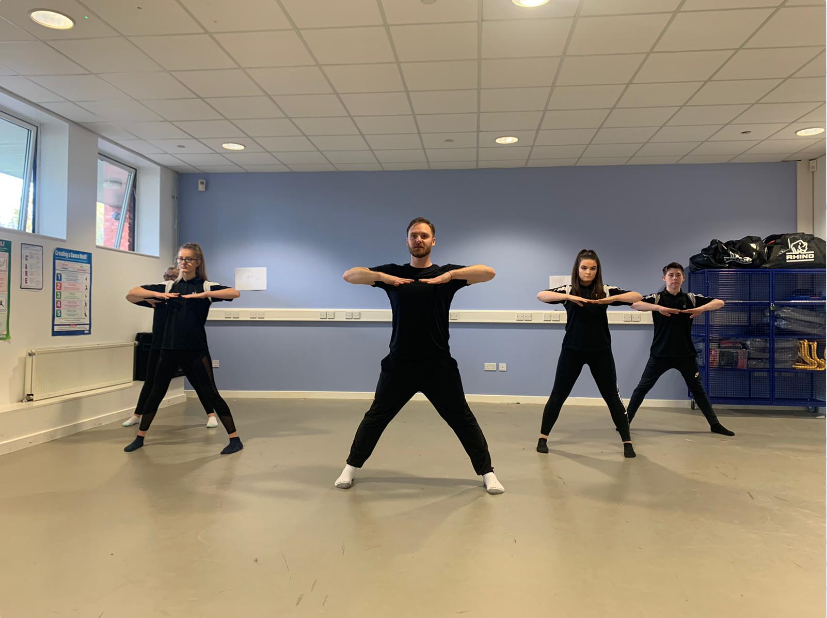 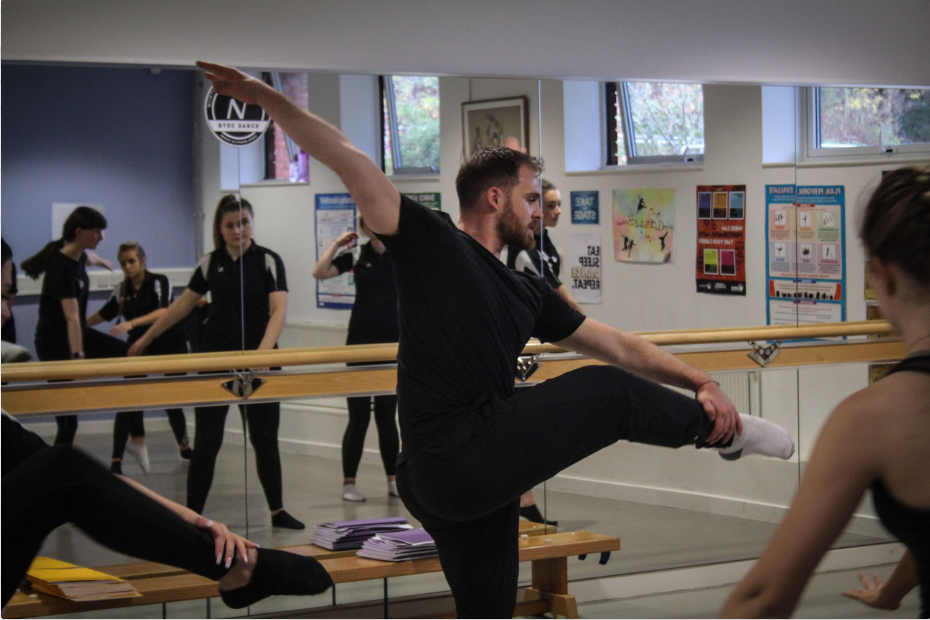