We're super impressed with our Year 9 students Toby Appleby-Kavanagh and Joe Meads as they've been going live and loud with their band Media Blackout. The band is a collaboration with the two North students and three from South Bromsgrove School: Sam Parsons, Ezra Lynall and Louiz Jephcott.

Their showcase film titled Ukiyo Japanese for ‘live for the moment’, released on November 14, has gained over 1500 hits across social media so far and has continued to help build a devoted following for the band. With the band ramping up now for further online releases across the next couple of months watch this space for updates. 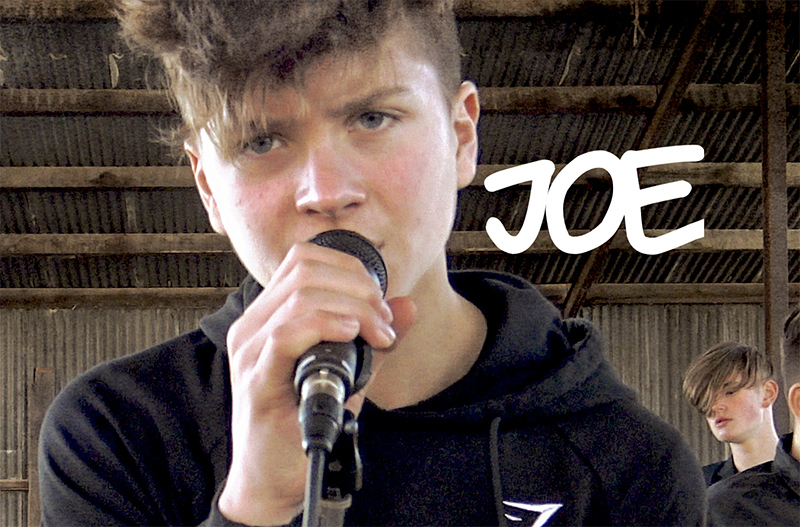