Congratulations to North student Ben who's following his dreams and learning to fly!

From the North Bromsgrove Standard: An A-Level student is on a high after successfully completing his first ever solo flight.
Ben Smith, who is 16 and is studying maths, chemistry and history at North Bromsgrove High School, took up flying 18 months ago after deciding he wanted a career as a pilot.
He has been training with Bob Kirk at Wolverhampton Flight Training School at Halfpenny Green airport.
Having lost six months training time due to the pandemic he finally took his solo flight on Thursday.
He undertook one ‘circuit’ and then on Sunday he did two circuits, briefly touching down on the runway in between before going full throttle and taking off again.
His grandad Dave Smith, who has been taking him to the sessions, said: “He was on cloud nine afterwards – absolutely ecstatic.
“Each circuit in the air takes around eight or nine minutes but he said they flew by and felt like two.” 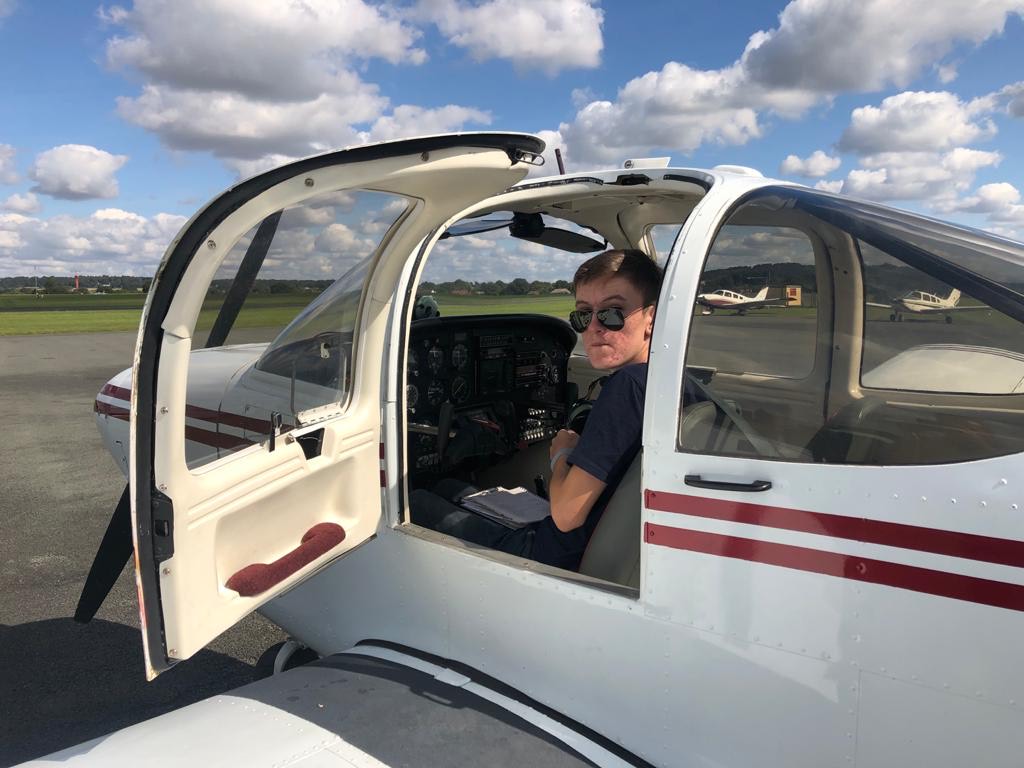 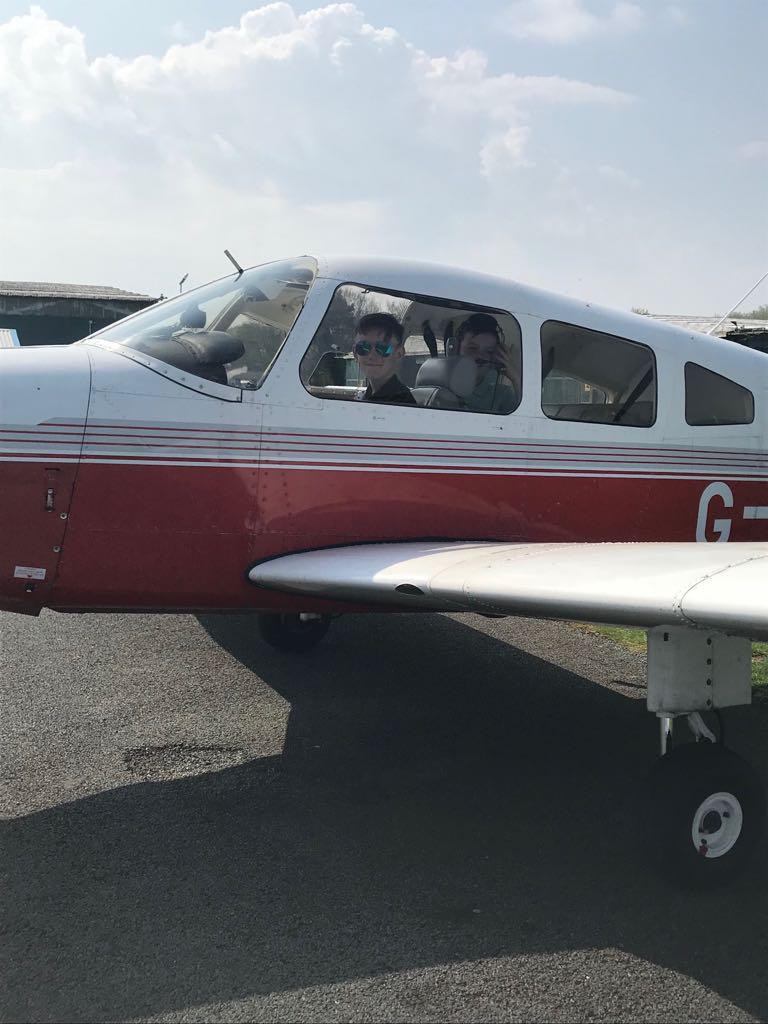 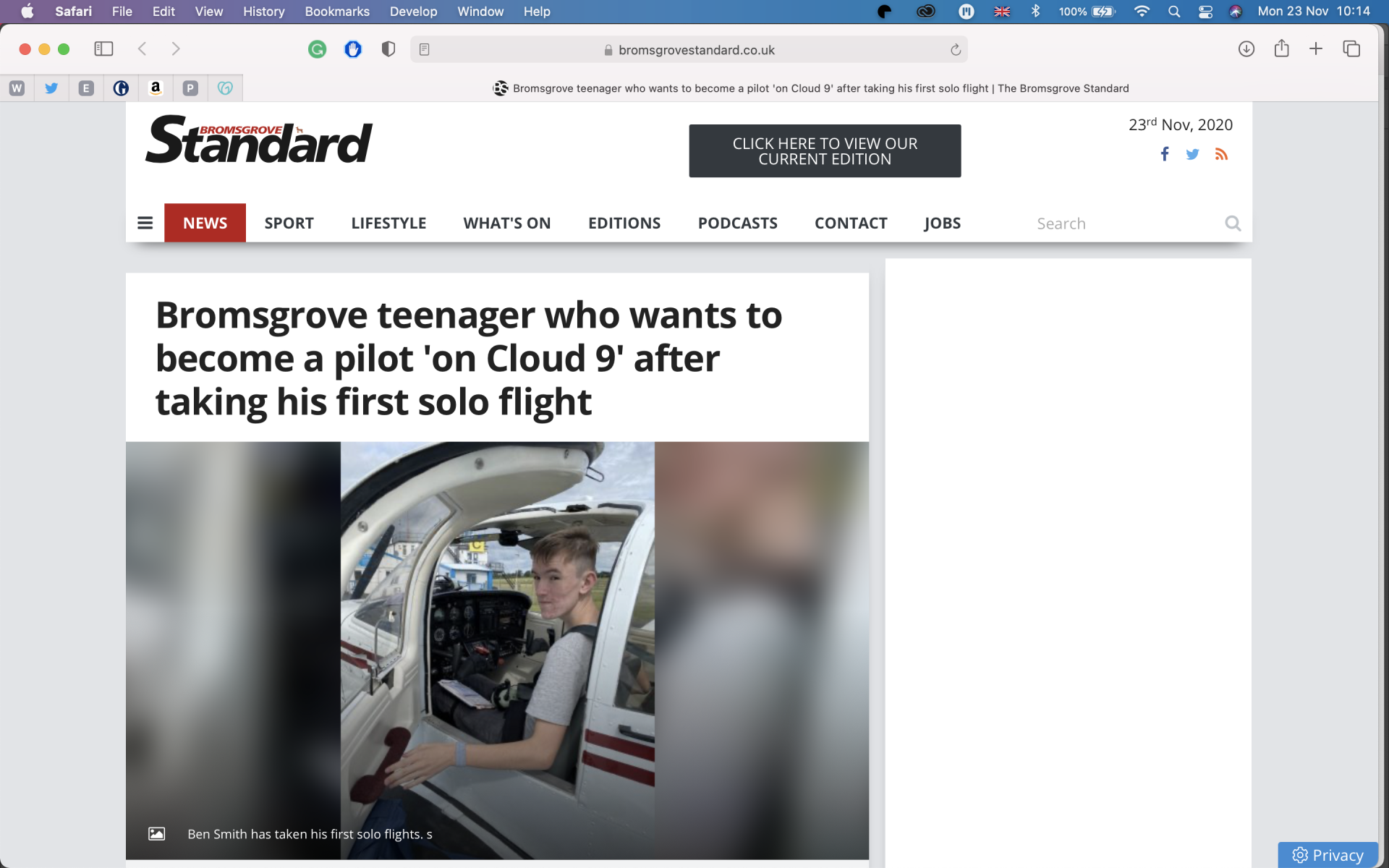